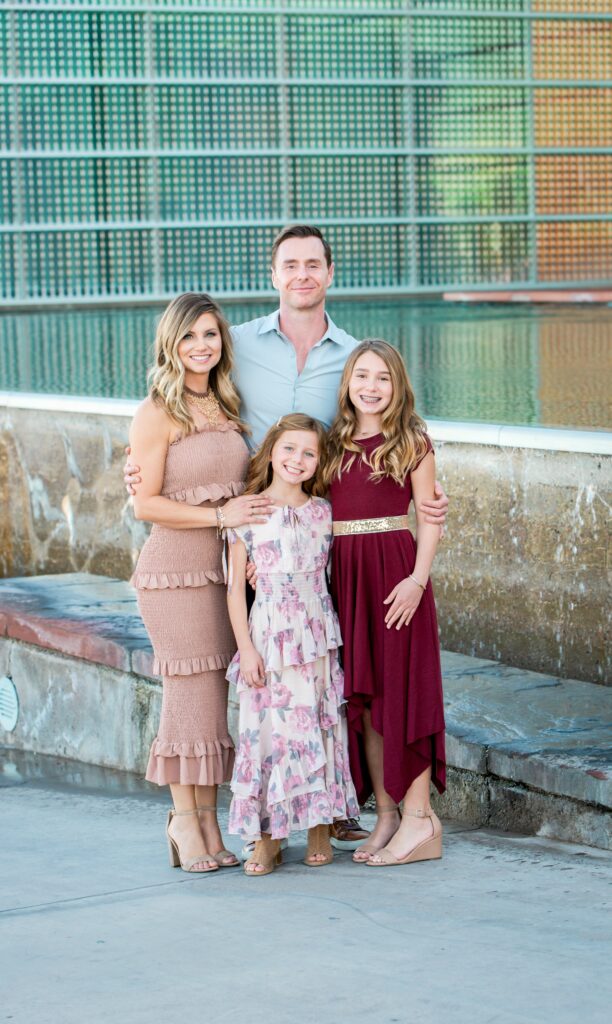 Dr. Jason Taylor’s passion about chiropractic did not begin until he was a sophomore in college. He was attending West Virginia University, where he was studying to be a dentist. Dr. Taylor was also playing hockey for the university. At the beginning of his sophomore year, he hurt his lower back quite seriously playing hockey. Growing up in the medical model of care, all he knew was drugs and surgery, so he turned to medicine to get out of pain. After a month of medical care, the only relief he had experienced was a dulling of his pain from medication, but no relief or improvement of his condition. During this time, his hockey team had changed their coaching staff, and the new coach was a chiropractor. Shortly thereafter, Dr. Taylor received his first chiropractic adjustment. After about a week of being adjusted, his back pain was completely gone. He continued care and noticed other benefits as well, such as relief of allergies, improvement in coordination, sleep, and concentration. Simply put, he had never felt this good before in his life! This spelled the end of his dental career.

Dr. Taylor was recently certified in Manipulation Under Anesthesia and has found that treatment very successful and is excited about helping even more people with this procedure. Dr. Taylor now practices here in Gilbert, Arizona where he lives with his wife Kimberly , daughters Kendall and Kiera and their golden retriever. He is very passionate about his job and his community. “I think Arizona is a great place to work and live-there is so much to do. I can’t think of anything else I’d rather be doing!” In his work, Dr. Taylor emphasizes the importance of physical activity and nutrition to develop a healthy, energetic lifestyle. Dr. Taylor’s goal is to help as many people as possible get to a higher level of health naturally. Dr. Jason Taylor recently received his Fellowship from the International Academy of Medical Acupuncture in 2016. He believes acupuncture is a great compliment to our other treatments and patients will benefit greatly from it.

What Others are Saying